NOVAMONT collaborates with AMSA and Municipality of Milan 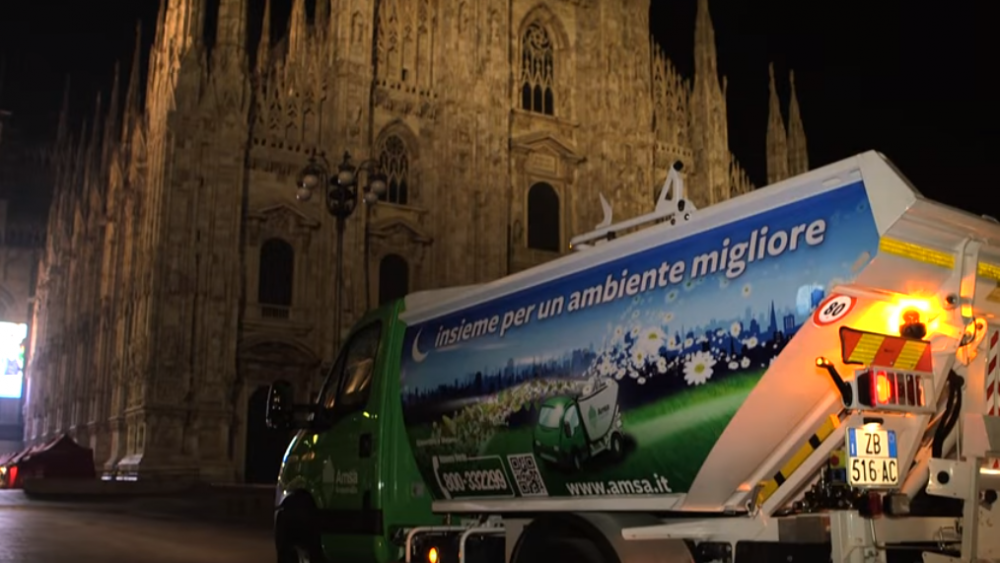 The separate collection of organic waste is one of the strengths of Milan waste management system: these good practices have been encouraged by the introduction of the door-to-door collection system, with a process that began in November 2012 and that in June 2014 reached 100% coverage of Municipality of MIlan.

In May 2014 this system had allowed the city to reach a level of 50% separate waste collection (compared to 36.7% in 2012), a record in Europe (compared to other European cities counting more than 1 million inhabitants) this makes Milan a “virtuous case” at an international level of the “Italian model” for separate collection of organic waste.

Besides the goodwill and commitment of citizens, also the use of MATER-BI bags have played a key role for the success of these good practices. The bags were provided by NOVAMONT to AMSA – Milanese Environmental Services Company that manages the collection and disposal of waste in the city of Milan and ten municipalities of its metropolitan area – to guarantee to each user a starter kit of 25 pieces (for a total of over 1 million bags donated free of charge).

Moreover, NOVAMONT, along with AMSA and the Municipality of Milan, has carried out information campaigns for citizens aimed at encouraging the reuse of compostable carrier bags, distributed at large supermarket chains counters, for the collection of the organic fraction of household waste.

We would be pleased to hear from any UK local authorities or organisations who would like to learn more about this case.

Fill in our form for more information